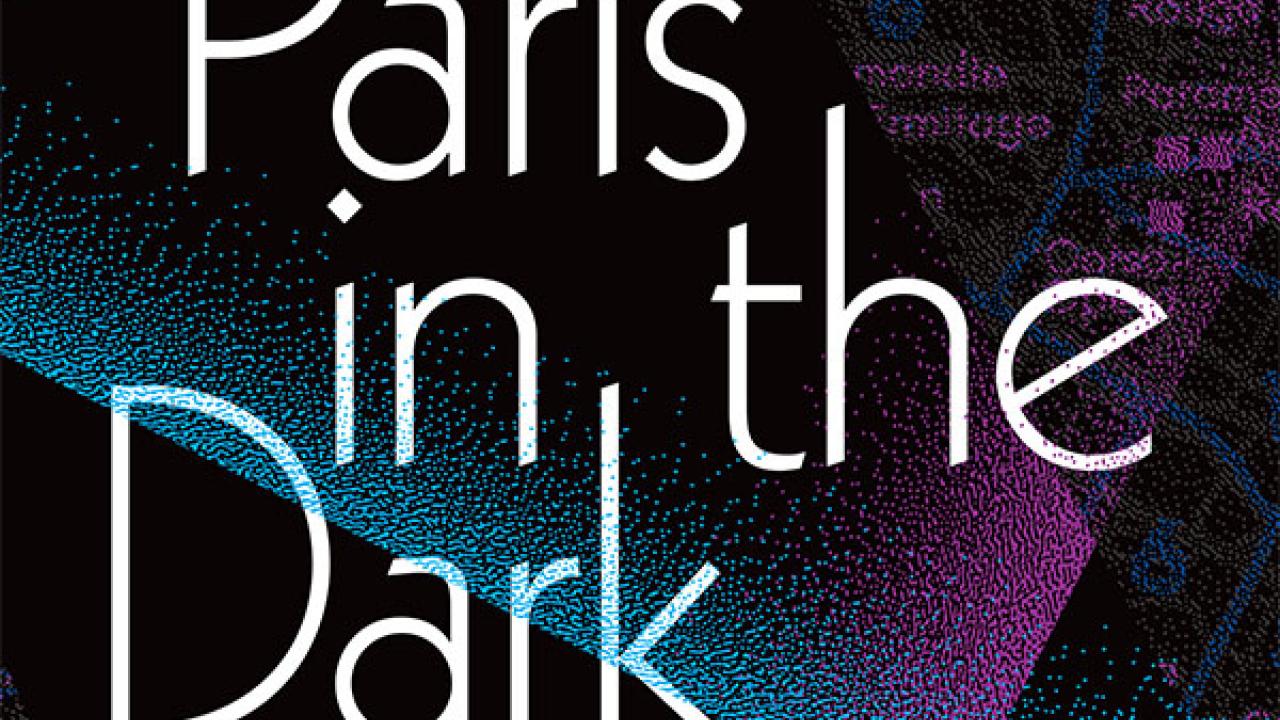 In Paris in the Dark Eric Smoodin takes readers on a journey through the streets, cinemas, and theaters of Paris to sketch a comprehensive picture of French film culture during the 1930s and 1940s. Drawing on a wealth of journalistic sources, Smoodin recounts the ways films moved through the city, the favored stars, and what it was like to go to the movies in a city with hundreds of cinemas. In a single week in the early 1930s, moviegoers might see Hollywood features like King Kong and Frankenstein, the new Marlene Dietrich and Maurice Chevalier movies, and any number of films from Italy, Germany, and Russia. Or they could frequent the city's ciné-clubs, which were hosts to the cinéphile subcultures of Paris. At other times, a night at the movies might result in an evening of fascist violence, even before the German Occupation of Paris, while after the war the city's cinemas formed the space for reconsolidating French film culture. In mapping the cinematic geography of Paris, Smoodin expands understandings of local film exhibition and the relationships of movies to urban space.

The UC Davis Humanities lnstitute's Book Chat series celebrates the artistic and intellectual ventures of our faculty and allows them to share their new publications, performances, or recordings with the Davis community. Please join us for a dialogue with the author, moderated by Humanities Institute Director and Professor Jaimey Fisher.