From Black History to #BlackFemmeMagic, Celebrating Black Womxn and Femmes 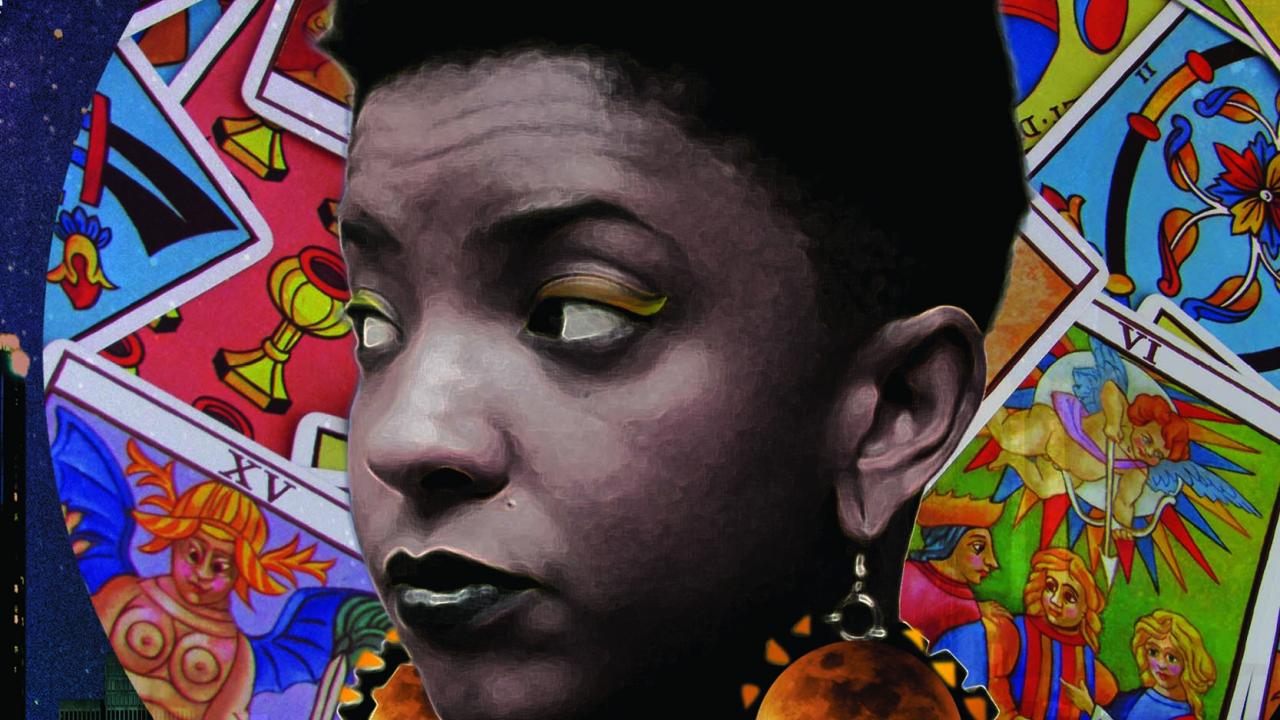 #BlackFemmeMagic Week at the WRRC

Illustrator Francis Mead makes art as a mode of survival, resistance, and community-building. In an Instagram post about her recent visit to the UC Davis Womxn’s Resources and Research Center, Mead expressed gratitude for a place to connect with and lift up Black femmes. She went on: “I believe our destinies involve reclaiming that connection, within ourselves and each other. That is how we heal and restore our wholeness and get free.”

Mead was invited to the WRRC as part of Black Femme Magic Week, a new program there this year. As keynote speaker, Mead invited attendees to consider the intersections of Black liberation and the divine feminine, and spoke about how African and African American spiritual traditions like Ifá and hoodoo are rooted in rebellion and can serve as avenues for connection.

Sara Blair-Medeiros, the WRRC’s Assistant Director for Outreach and leader of the program, said that Black Femme Magic Week arose from a need to pay more attention to the lives and contributions of Black womxn and femmes. “We don’t talk enough about black femmes and black womxn nationally or on this campus,” Blair-Medeiros said.

Blair-Medeiros argued that while it remains crucial to reckon with the high rates of violence against Black trans women and to recognize how Black womxn’s contributions have historically been co-opted and erased, there is also an urgent need for spaces where Black womxn and femmes can come together in celebration and joy. The program was inspired in part by #BlackGirlMagic, a hashtag-powered movement to celebrate the “essence, style, and sprit” of Black women and girls.

At the WRRC, organizers spell “womxn” with an x and use the word “femme” intentionally as part of a broader goal to center trans and gender-expansive people. Blair-Medeiros said, “Black Femme Magic expands our notions of who a Black womxn is. Womxnhood and femme identity are not tied to biological sex - they’re ways of being, ways of living, ways of identifying.”

In line with the themes of Mead’s talk, WRRC staff and student organizers designed the week’s events as spaces for participants to explore magic, power, and connection to the earth and to one another. At a letter-writing event, attendees created affirmations to mail to Black queer and trans people who are incarcerated. A candle-making event, a skin care workshop, and a movie screening all facilitated self care and community care for those who identify as Black femmes.

Tania Quintana, an undergraduate and WRRC community organizer who worked on the program, described the need to reclaim history in order to move toward liberatory futures. “Bringing Francis Mead was important in centering African spiritual practices as a path towards abolitionist futurities. We can reimagine spiritualities that are wrongly framed as relics of the past or cast as deviant,” Quintana said.

Blair-Medeiros said that as part of Black History Month, “Black Femme Magic Week is meant to honor our past as Black womxn and femmes as well as give us space to think about our futures. How does our past build our future? How can we acknowledge the labor we’ve done to build ourselves and our communities, to grab hold of our power, to own our magic, and let that feed how we move forward?”

Based on the success of this year’s programming, Blair-Medeiros looks forward to continuing Black Femme Magic Week next year and exploring its possibilities. “My hope is that this program will plant seeds that can grow.”

Coming next week: part 2 in this series, about the archives of cultural broker and longtime Black liberation activist Daphne Muse.

The Ethnic Cleansing No One is Talking About