The Ethnic Cleansing No One is Talking About 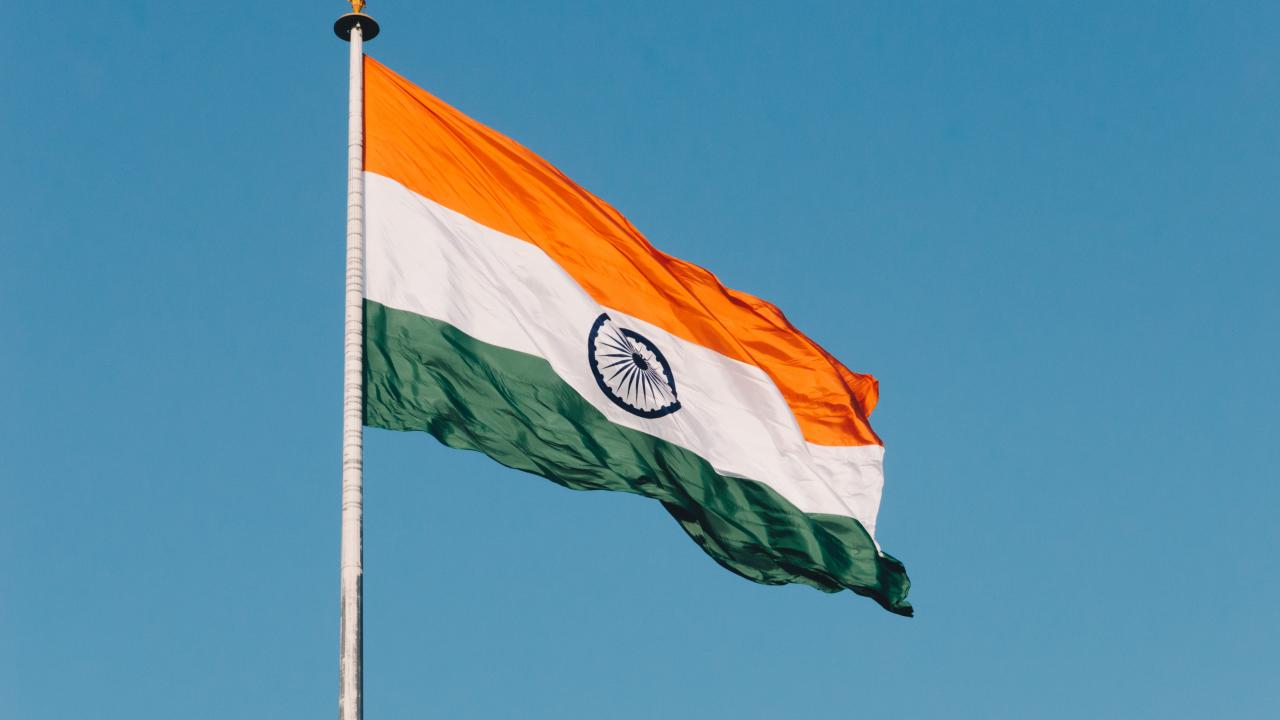 - written by Manisha Koneru and Nimra Farooq.
Koneru is an undergraduate student studying Evolution, Ecology and Biodiversity and Farooq is a graduate student in Comparative Literature at UC Davis.

While the theatrics of Donald Trump’s administration appear to take centre stage in all of our newsfeeds, there are thousands of news stories from around the world that pass virtually unseen. One such story we should be paying attention to is that of the student-led protests that have taken the country of India by storm. As the western world grapples with the rebirth of white supremacy and Nazism, India too is faced with a right-wing fascist movement led by Prime Minister Narendra Modi. The ruling party of the Indian government is the BJP, the political wing of the larger network of right-wing organizations collectively known as the Sangh Parivar, whose ideological wing the RSS also produced such stalwarts as Gandhi’s assassin Nathuram Godse in 1948. Their primary agenda for the country is to transform the world’s largest democracy into a Hindu nationalist state by a slow but steady cleansing of non-Hindus and lower caste Hindus from the Indian population. Prime Minister Modi has previously been directly linked to a pogrom that killed hundreds of Indian Muslims in the state of Gujarat in 2002. As a result of his role in this ‘small-scale’ ethnic cleansing, Modi was subjected to a travel ban imposed by the United States, United Kingdom and other European countries. He was even denied a diplomatic visa to the United States, lifted only recently by the Obama Administration, on grounds of violation of religious freedom.

Since his rise to leadership of the country, there has been a sharp uptick in mob lynching of poor Muslims and Dalits (members of lower caste groups) as well as an increase in the number of sedition charges filed against journalists, writers, historians and student groups. Modi and his right-hand man Amit Shah, the Union Home Minister, have most recently passed the Citizenship Amendment Act (CAA), a massively controversial bill that threatens the very fabric of India’s secular and democratic constitution. It extends citizenship by naturalization to refugees from religious minorities from 3 out of 8 countries bordering India - Pakistan, Afghanistan and Bangladesh. While such an act sounds harmless at first sight, it represents a blatant violation of the constitutional right to religious equality and blocks the entry of refugees from these countries on grounds of religion alone.

This act goes hand in hand with the National Register of Citizens (NRC), a governmental exercise whose purpose is to filter out people in states bordering Bangladesh the government has labelled “illegal immigrants” by seeking documentation to prove their ancestry to people who have been citizens of India prior to 1971, the year of the Bangladesh Liberation War that produced an new influx of refugees fleeing to India. The NRC has already been implemented in one state, Assam, where it resulted in the detention of 1.9 million people who are stuck in citizenship limbo, many of whom either lost their documentation during natural disasters or nomadic moves or were simply victims of wrong spellings and petty administrative errors. It should also be noted that a vast majority of people in rural regions of India do not possess birth certificates or proofs of land ownership and other documents that the NRC seeks.

These two governmental acts represent just the tip of the iceberg of a deep-seated hatred of Muslims in India that traces its roots back to the early years of independence from Britain in the 1950s. The Hindutva ideology relies on the victimization of the upper caste Hindu majority by instilling unfounded fears of an ‘invasion’ of Hindu spaces by undeserving and encroaching Muslim and Dalit populations. Television news channels, which are the primary sources of news for the general public, are dominated by an Islamophobic narrative homologous to the narrative used by Nazi Germany to vilify Jews. Social media websites and apps such as Facebook and WhatsApp are being equally weaponized to spread false information and rumors that fueling anger, violence, extrajudicial killings and mob lynching targeting Muslims accused of cow-slaughter and beef consumption.

This is an ethnic cleansing in its germinal stage, one that will be allowed to happen while the whole world watches and does nothing to stop it. There is still hope in the Indian people, as millions rise up in protest of the government across the country on college campuses and schools. Protests of solidarity have been held in many universities across the world, and it is morally imperative that Davis students take up this cause to stand with Indian students, for this is a mass movement of resistance against fascism unfolding in front of our eyes, and merits an urgent mobilization. The world is in the throes of global alt-right resurgence, of which India is currently an example. Apolitical neutrality is not an option, and so we must raise our voices wherever we can and make sure awareness spreads on this explosive issue.