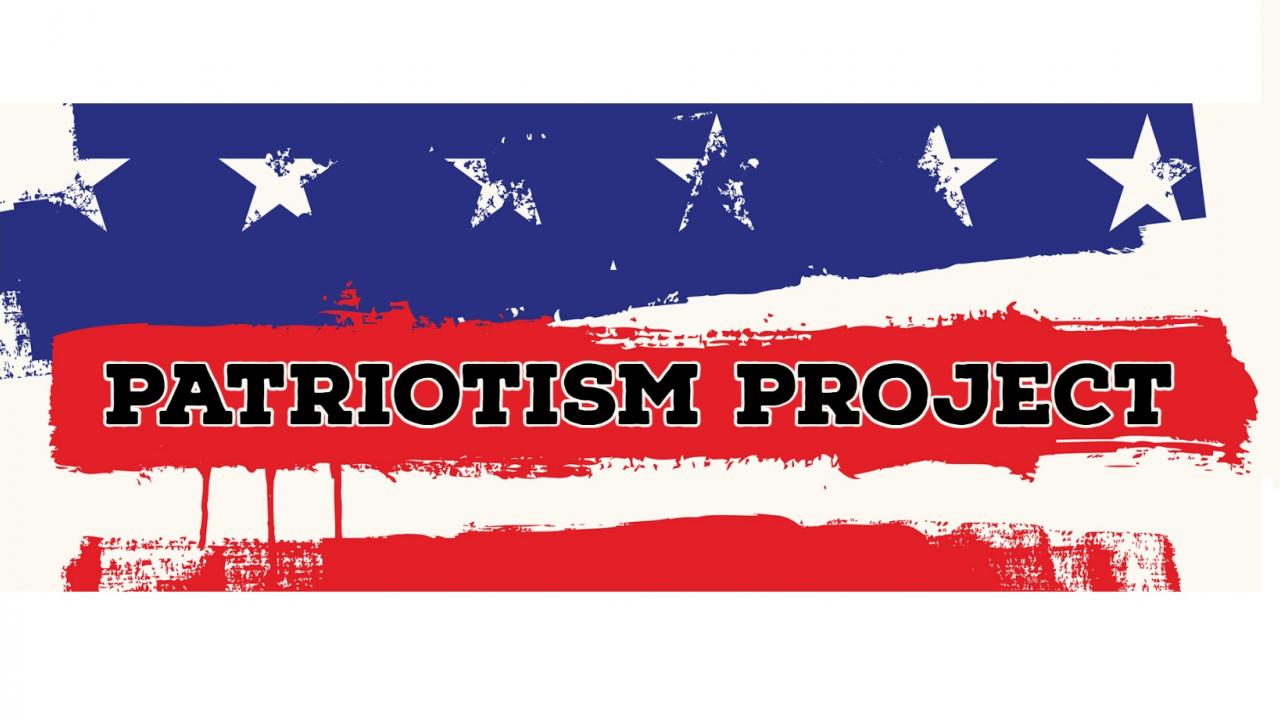 Those attacking the United States Capitol on January 6, 2021, did so under the mantle of patriotism, breaking windows with the poles of American flags. “Hold the line, Patriots,” said one man while the then-President’s daughter addressed the crowd as “American Patriots.” This invocation of patriotism may have confirmed the fears of some that patriotism is simply another word for right-wing nationalism. Yet those defending the Capitol and members of Congress certifying the election, also on January 6th, arguably expressed a different account of patriotism: one reflecting a commitment to civic duty and the values of a democratic constitution. These disparate ideas of patriotism underscore the current political polarization in the United States. Yet they also point to the importance of collective discussions of patriotism’s meaning and worth.

Join us for a series of conversations

Hosted on Zoom on successive Tuesdays at 12:00 PM/Noon (PST), this free series hosts three discussions exploring perspectives on patriotism, inviting participants to reflect, share and listen together as they reexamine a core American value. The final Tuesday event features a book talk and Q & A with Steven B. Smith on his new publication, “Reclaiming Patriotism in an Age of Extremes.” The first 100 registrants receive a free copy of the book.

May 11: “Reclaiming Patriotism in an Age of Extremes”
Book Talk with Steven B. Smith, Alfred Cowles Professor of Political Science and Professor of Philosophy at Yale University

From the publisher’s description

“The concept of patriotism has fallen on hard times. What was once a value that united Americans has become so politicized by both the left and the right that it threatens to rip apart the social fabric. […] Describing how it is a matter of both the head and the heart, Smith shows how patriotism can bring the country together around the highest ideals of equality and is a central and ennobling disposition that democratic societies cannot afford to do without.” Read more at the publisher’s website.

Jointly hosted by the UC Riverside Center for Ideas and Society (CIS), the Palm Desert Center and the Osher Lifelong Learning Institute at UC Riverside and funded by a VOICE grant to CIS from the University of California National Center for Free Speech and Civic Engagement.

For questions about the program, contact Katharine Henshaw at CISevents@ucr.edu.

"Project: Hope and Black Lives Matter" at The Barn Gallery

You’re Hired! Pivoting from Grad School to Careers Beyond the Tenure Track A workshop to explore developing and demonstrating transferable skills