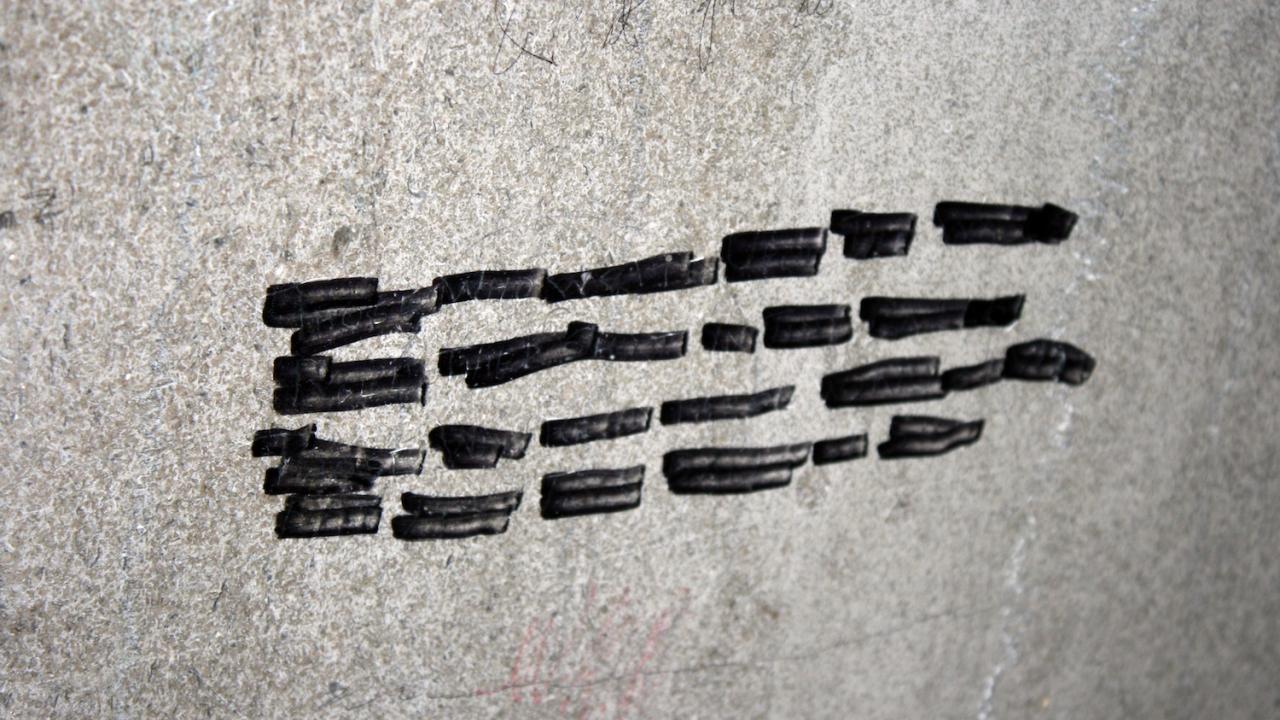 Erasure and redaction figure as prominent weapons in the history of global racial capitalism. In addition to the physical displacements and disappearances that inform the history and afterlife of conquest and slavery in the Americas are the settler epistemologies that rationalize expropriation and genocide. Central to this epistemic violence have been the twin mechanisms of accounting and redaction. Figuring prominently in slave ledgers, plantation and corporate account books, government white papers, police reports, and FBI files, redaction and erasure have been used as tools of surveillance, violence, and accumulation. Over the last several years, makers and critics have increasingly appropriated erasure and redaction as frameworks for black radical and decolonial inquiry and as tactics for refusing racial capitalism. Join us for a panel and workshop featuring four poet-educators reflecting on and practicing the critical poetics of generative erasure.

Panelist Bios:
Jordan Abel is a Nisga’a writer from Vancouver. He is the author of The Place of Scraps (winner of the Dorothy Livesay Poetry Prize), Un/inhabited, and Injun (winner of the Griffin Poetry Prize). Abel’s latest project NISHGA (forthcoming from McClelland & Stewart in 2020) is a deeply personal and autobiographical book that attempts to address the complications of contemporary Indigenous existence and the often invisible intergenerational impact of residential schools. Abel’s work has recently been anthologized in The New Concrete: Visual Poetry in the 21st Century (Hayward), The Next Wave: An Anthology of 21st Century Canadian Poetry (Anstruther), Best Canadian Poetry (Tightrope), Counter-Desecration: A Glossary for Writing Within the Anthropocene (Wesleyan), and The Land We Are: Artists and Writers Unsettle the Politics of Reconciliation (ARP). Abel recently completed a PhD at Simon Fraser University, and is currently working as an Assistant Professor in the Department of English and Film Studies at the University of Alberta where he teaches Indigenous Literatures and Creative Writing.

Dr. Erin Gray is Assistant Professor of English at UC Davis. Erin writes and teaches at the intersections of political theory, black feminist studies, visual and performance cultures, and experimental poetics to interrogate the aesthetic production of racist and anti-racist epistemologies. Her work appears in GLQ: A Journal of Lesbian and Gay Studies, Open Letter: A Canadian Journal of Writing and Theory, The International Feminist Journal of Politics, Truthout, and Viewpoint. Her co-edited anthology, The Black Radical Tradition in the United States, is forthcoming from Verso Press.

Originally from San Francisco, Tongo Eisen-Martin is a poet, movement worker, and educator. His latest curriculum on extrajudicial killing of Black people, We Charge Genocide Again, has been used as an educational and organizing tool throughout the country. His book titled, "Someone's Dead Already" was nominated for a California Book Award. His latest book "Heaven Is All Goodbyes" was published by the City Lights Pocket Poets series, was shortlisted for the Griffin Poetry Prize and won a California Book Award and an American Book Award.

Margaret Ronda is an associate professor in the Department of English at the University of California-Davis. She is the author of a critical study, Remainders: American Poetry at Nature’s End (Stanford University Press, 2018), and two books of poems, Personification (Saturnalia Books, 2010) and For Hunger (2018).

By day, Candace Williams is a sixth grade humanities educator and robotics coach. By night and subway ride, they are a poet. Their chapbook, Spells for Black Wizards, was a 2017 TAR Chapbook Series winner and published by the Atlas Review. The second edition of Spells for Black Wizards was released in 2019. futureblack, their first full-length poetry manuscript, was a 2018 National Poetry Series finalist.

To subscribe to our listserv, please click: http://dhi.ucdavis.edu/listserv/racialcapitalism/join.php By subscribing, you will be receiving direct notice of all events relating to this initiative as well as any readings or resources that might supplement an event.

Please visit our website http://racialcapitalism.ucdavis.edu where you can find readings and pre-circulated papers for the colloquium events.