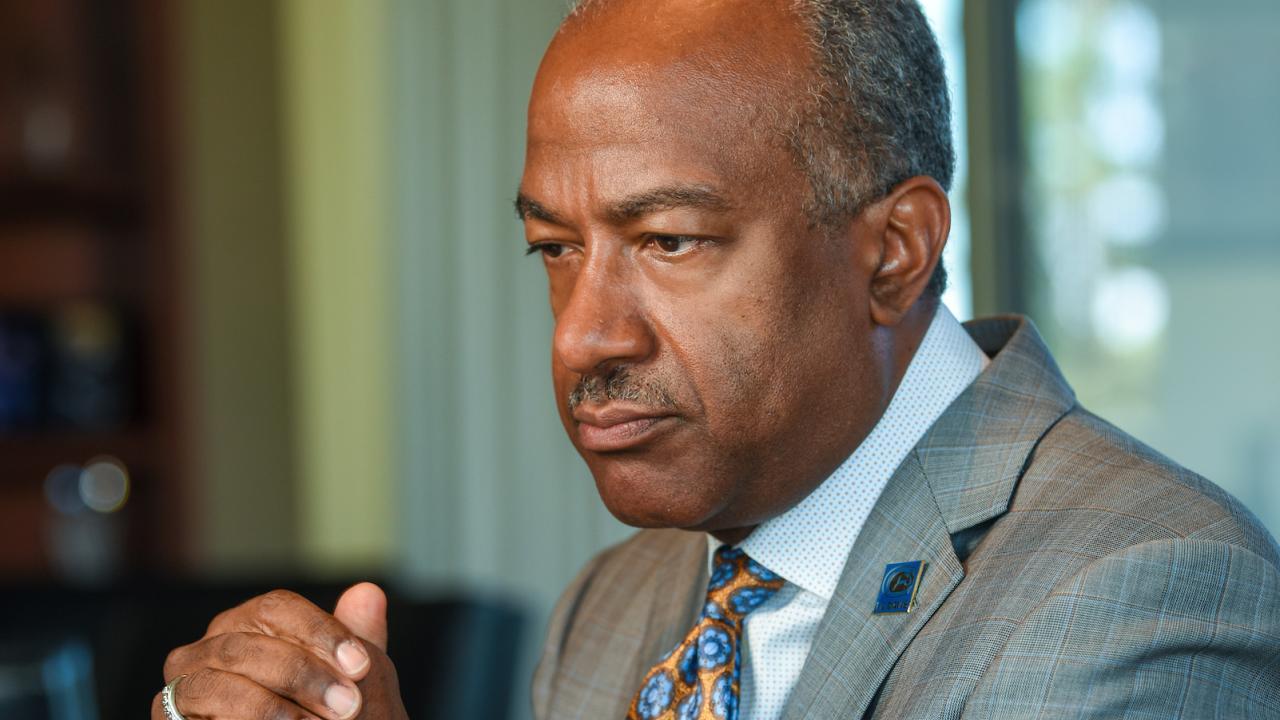 We at the DHI are extremely disturbed by the events surrounding the death of George Floyd and acknowledge the pain and suffering surrounding the continued, extralegal killing and persecution of people of color, be it in Minneapolis (Mr. Floyd), Georgia (Ahmaud Arbery), Kentucky (Breonna Taylor), New York (Christian Cooper) -- or wherever and whoever. We want to express our solidarity with the protesters who are demonstrating against systemic racism and the violence it breeds.

We were gratified to see this powerful statement by UC Davis Chancellor Gary May:

May 28, 2020, Posted by Gary S. May
https://leadership.ucdavis.edu/news/messages/chancellor-messages/statement-on-george-floyd

To the UC Davis Community:

“I can’t breathe.” These were the last words uttered by Eric Garner as he was being murdered on Staten Island in 2014.

“I can’t breathe.” These were among the last words spoken by George Floyd as he suffered the same fate under hauntingly similar circumstances in Minneapolis on Monday evening.

Needless to say, these tragedies hit my family and me hard. I know it’s touched a deep nerve with many of you as well. You have reached out to express your support, concern, sadness and anger, and I appreciate it. To be honest, it’s been difficult for me to know how to address this because it is so personal.

I lived in Georgia for nearly 30 years, where Ahmaud Arbery was hunted and killed. George Floyd could have been any African American man, including me. Beyond the constant barrage of fear of the negative consequences of birding while black, shopping while black, cooking out while black, exercising while black — it is just exhausting. And I’m tired.

I can’t claim to speak for all African Americans or all people of color. And to ask me or others like me to do so is a burden others don’t have to carry. So I have thought a lot about how America got here, so long ago, and why we haven’t made as much progress as we often claim.

The events of this week also cause me to believe even more strongly, if that’s possible, in building an inclusive environment that recognizes and respects people of all backgrounds and experiences. I remain committed to that and hope you will do what you can to eliminate racism, sexism, and other negative influences on our progression as a nation.